C60 Buckminster fullerenes are a relatively newly discovered Carbon molecule that has the natural spherical shape nicknamed the “Buckyball”, formed by sixty carbon atoms. After it’s discovery in 1985, one of the chief researchers of C60 Fullerenes was awarded the Nobel Prize for Chemistry. Since that moment, C60 has taken the medical research world by storm. 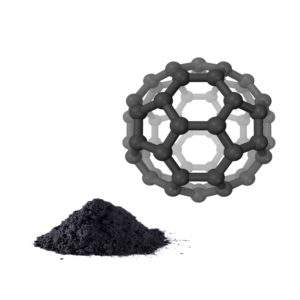 "this work should open the road towards the development of the considerable potential of C60 in the biomedical field, including cancer therapy, neurodegenerative disorders and ageing."

Concluding comments from the research study: “The prolongation of the lifespan of rats by repeated oral administration of C60 fullerenes”  by Professor Fathi Moussa and his team from the University of Paris,

Excerpt from an excellent article by Cate Montana

C60s: the antioxidant causing a health care and longevity revolution

A radical approach to free radicals

Our bodies constantly produce free radicals—unstable atoms missing an electron—as by-products of normal cellular function. For example, our livers create free radicals as a means to help detoxify the body, and our white blood cells use free radicals to get rid of bacteria, viruses and damaged cells.

For the body to function properly, there needs to be a balance between free radical production and elimination. Unfortunately, because of the internal and external stressors of modern life—emotional, physical and mental stress, environmental pollutants such as smoke and air particulates, heavy metals, industrial solvents, pesticides, radiation and certain drugs, alcohol consumption, processed foods, tobacco and fried foods (especially cooked in a variety of trans fats or trans-unsaturated fatty acids), food additives and GMOs—free radical creation far outstrips the human body’s capacity to get rid of them.

The result is a condition known as oxidative stress, where molecules that contain a reactive oxygen atom (known as ‘reactive oxygen species’), reactive nitrogen atom, or other type of free radical overwhelm the body’s ability to neutralize them, damaging cell membranes, enzymes and DNA.

The answer to this kind of damage is, of course, antioxidants—molecules that inhibit the oxidation of other molecules, preventing the formation of free radicals as well as scavenging for them after they’ve been created and helping to break them down. Vitamin C has long been known as a highly effective antioxidant, as are foods high in vitamin C such as goji berries, blueberries and other brightly colored fruit. And yet, at least according to one manufacturer, C60 fullerenes have many times more antioxidant power than vitamin C.

C60 has such a high potential as a biological antioxidant that one study referred to it as “the world’s most efficient radical scavenger.”…

C60 Fullerenes are at the leading edge of research and as such, they are termed to be in the experimental stage of development and testing. Long term research on humans is still in its infancy at this point as it is a relatively new product. Outcomes and possible effects are currently based upon anecdotal reports and early research findings and should not be considered as fully proven until C60 Fullerenes are listed by government organisations and agencies, such as the FDA.

Yes! You CAN add our Organic Oils with C60 fullerenes to your daily skincare regime!! 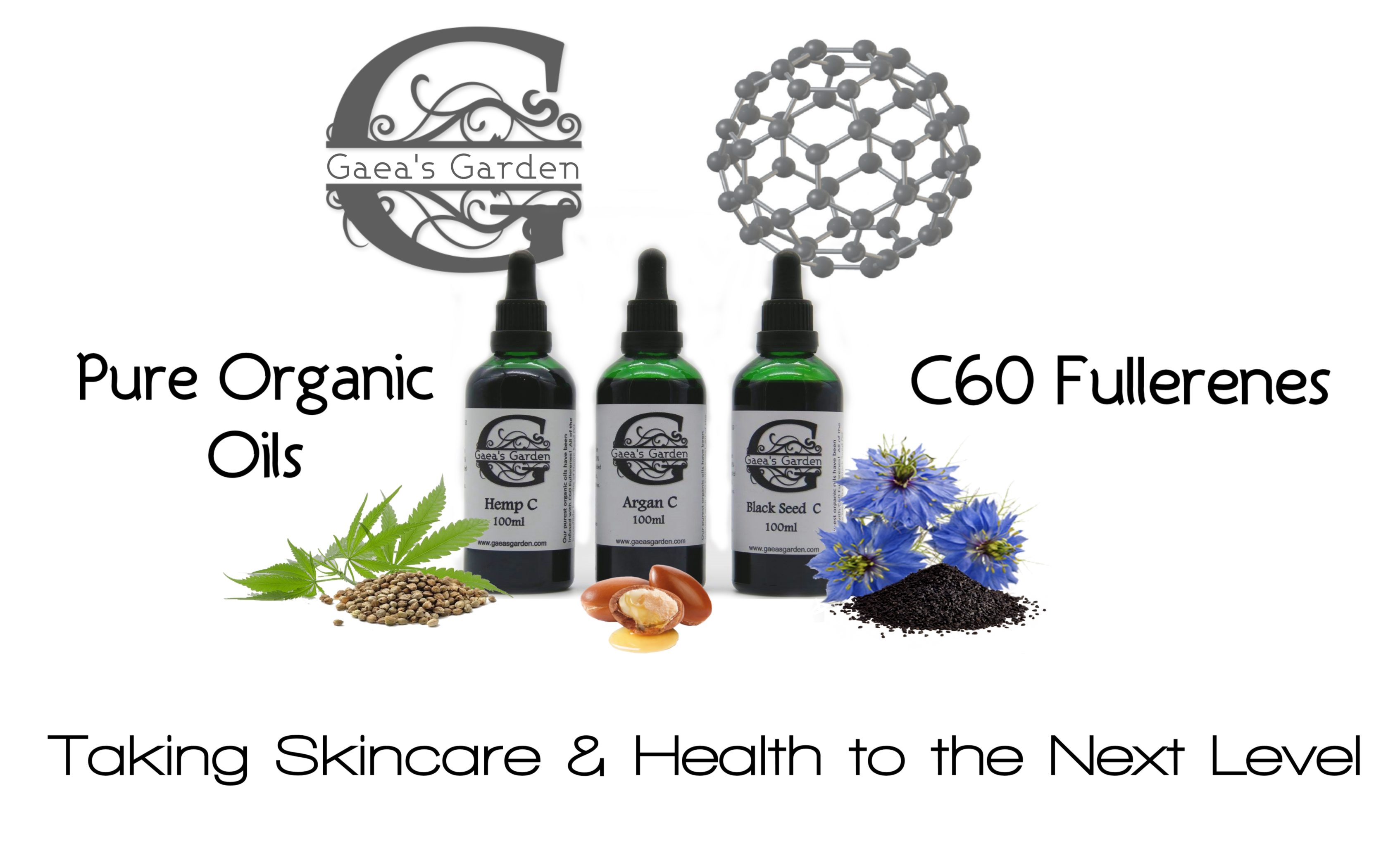 And our Reset Serum & Cream